Is America a Christian Nation? (Video)

The Racist Origins of the Religious Right (Video)

The Society for Creative Anachronism

Last year I blogged about wanting to get into German Longsword training. I still mean to do that, when time and money permit. So, it shouldn’t surprise anyone too much that I also intend to get involved with the Society for Creative Anachronism. I’m already starting to choose medieval style clothing, and am working on a persona. 🙂

This week the first lady gave a speech at the DNC in Philadelphia that many are saying will be one for the ages. It was indeed rousing and powerful. Particularly hard hitting for me was when she talked about living in a house that slaves built. This has been a theme in Obama’s life at least since he wrote the Audacity of Hope. He takes the words ‘a more perfect union’ and translates that into meaning we need to continue perfecting our Union. There have been challenges and setbacks along the way, but the highest ideals of the Constitution, many which would have been impossible for this nation’s founders to imagine, are slowly being realized.

Let’s stop Trump. We must not go back.

Inside the Sunday Assembly

The Adam demo is a real-time-rendered short film created with the Unity engine by our demo team. It runs at 1440p on a GeForce GTX980 and was shown on the booths at our Unite Europe conference.

For more about Unity and the short film above, click here. 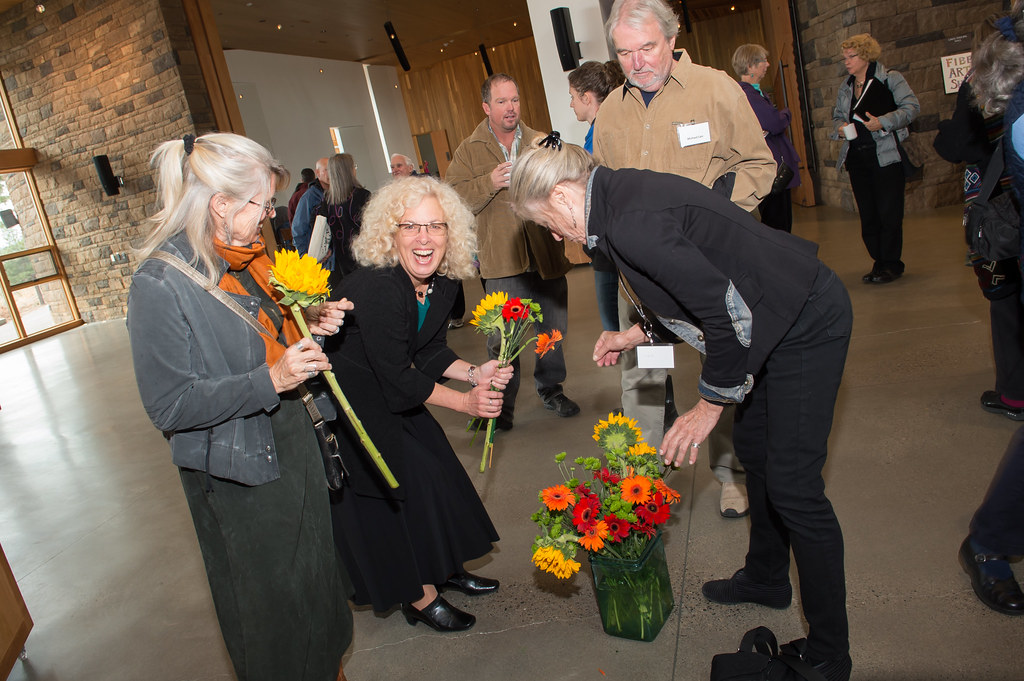